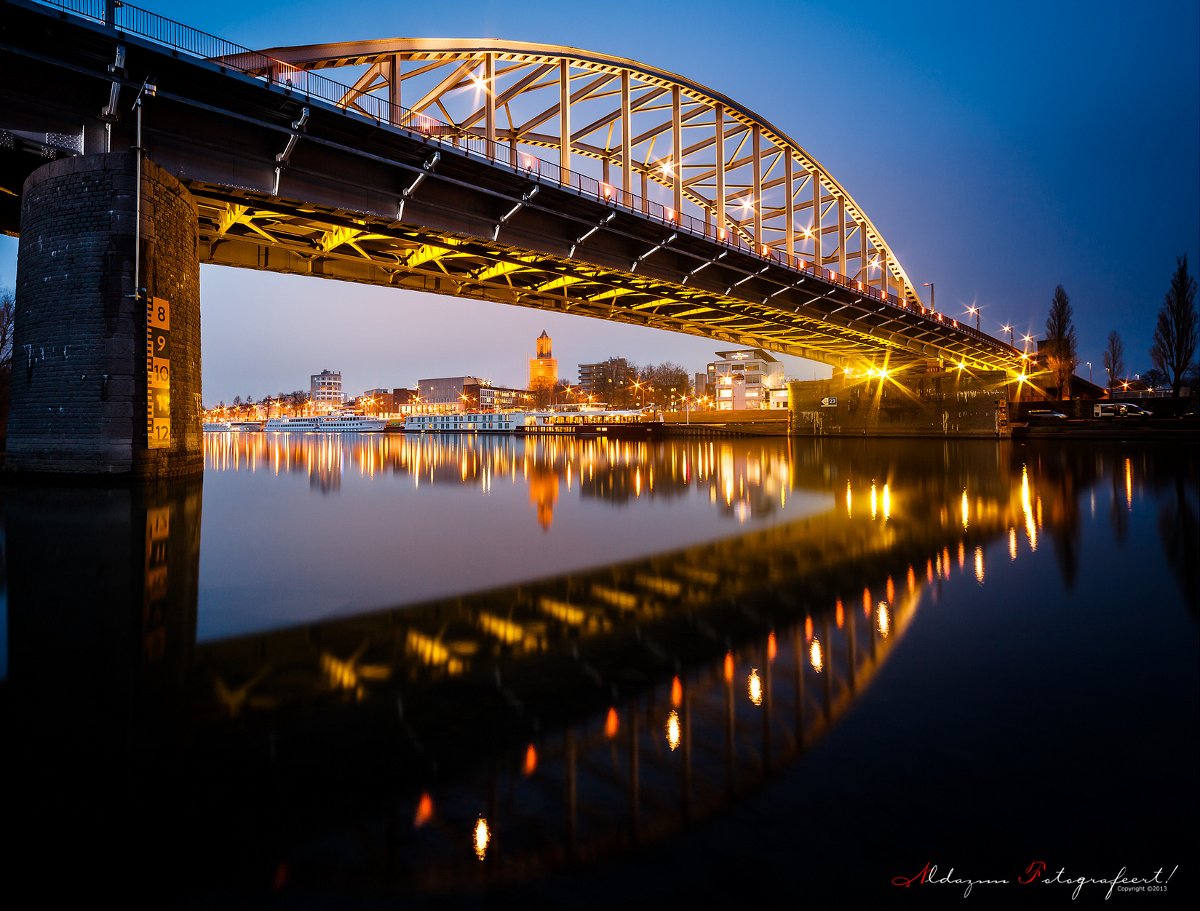 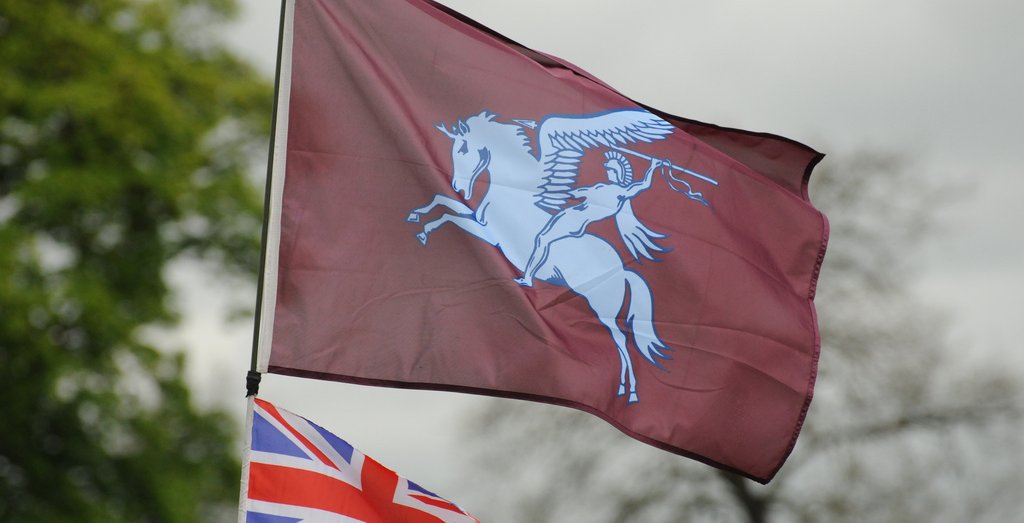 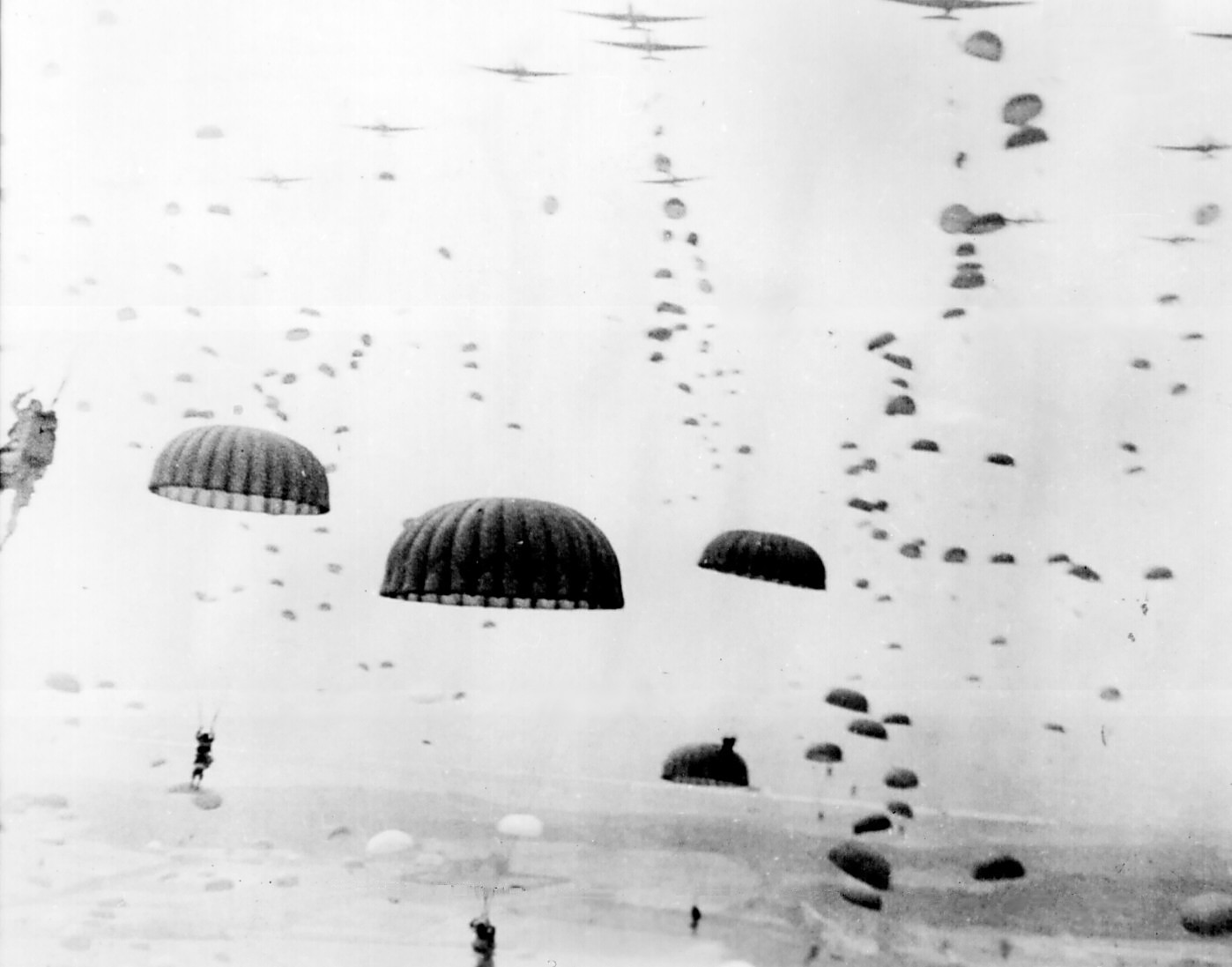 77 years ago, the allies attempted a daring dash towards the Arnhem bridge through the occupied Netherlands. An armoured column was to link up through various towns and over various bridges captured by airborne forces in what was to become the largest airborne operation in history. All bridges were captured except the "bridge too far" at Arnhem where, unbeknown to the allies, two German armoured divisions were stationed. The lightly armed paras ultimately were no match and were defeated before the armoured column could reached Arnhem.

The battle was a vital one. Had it succeeded, the allies could have rapidly penetrated Germany before the German army could regroup. Berlin could have been taken before christmas 1944. Millions of lives would have been saved, the borders in post-war Europe would have been very different, the war in the Pacific equally different as well. If the bridge had been held, we would live in a different world today. 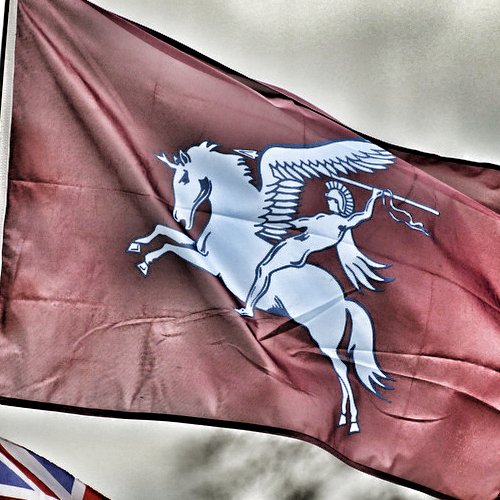 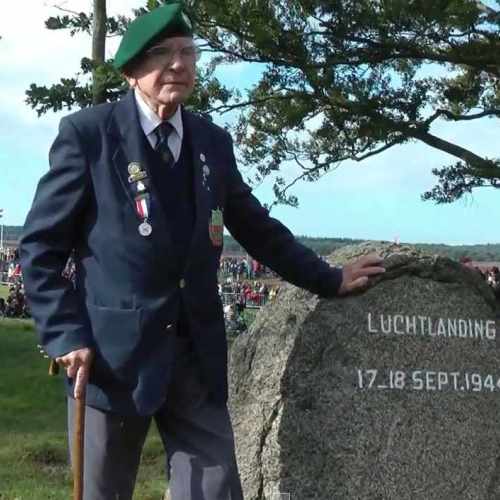 We Arnhemmers are grateful, and proud of the sacrifice of our allies. There was and is no doubt about the honourable intentions of the young men who fell from the skies, too many of them to their deaths. The paras found a people in thralldom to a brutal occupier. The paras generated an intense gratitude that persists, perhaps especially because they so valiantly failed and paid so dearly.

Each year, the city remembers and celebrates its British and Polish heroes. But like with all things in time, the memory fades and advanced age catches those saved earlier. We must renew and keep what happened poignant for new generations.

Which is why we've started this initiative. By encouraging Arnhemmers to buy and fly the Pegasus flag during September, we hope to create an atmosphere similar to that in Oosterbeek, the village next door. Oosterbeek saw some of the heaviest fighting as the majority of the paras retreated to it after failing to reach the Arnhem bridge. Oosterbeek's story is special because almost the entire village was caught up in the battle, and generations grew up with the stories, with the paras, their families and their deceased comrades. Theirs is a beautiful tradition worthy of being adopted. The flag itself is of the British 1st airborne division but has come to represent much more than that in Arnhem and surroundings. 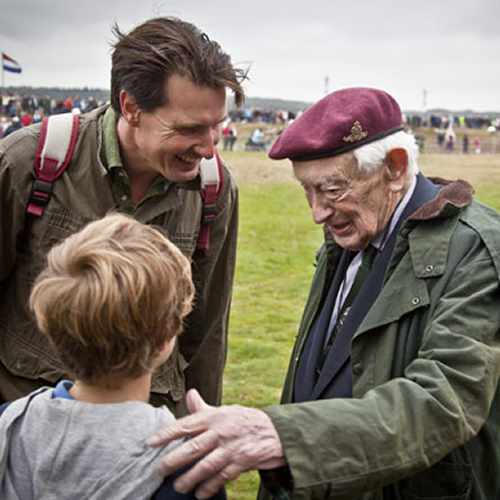